The Age of Armor

Treasures from the Higgins Armory Collection at the Worcester Art Museum 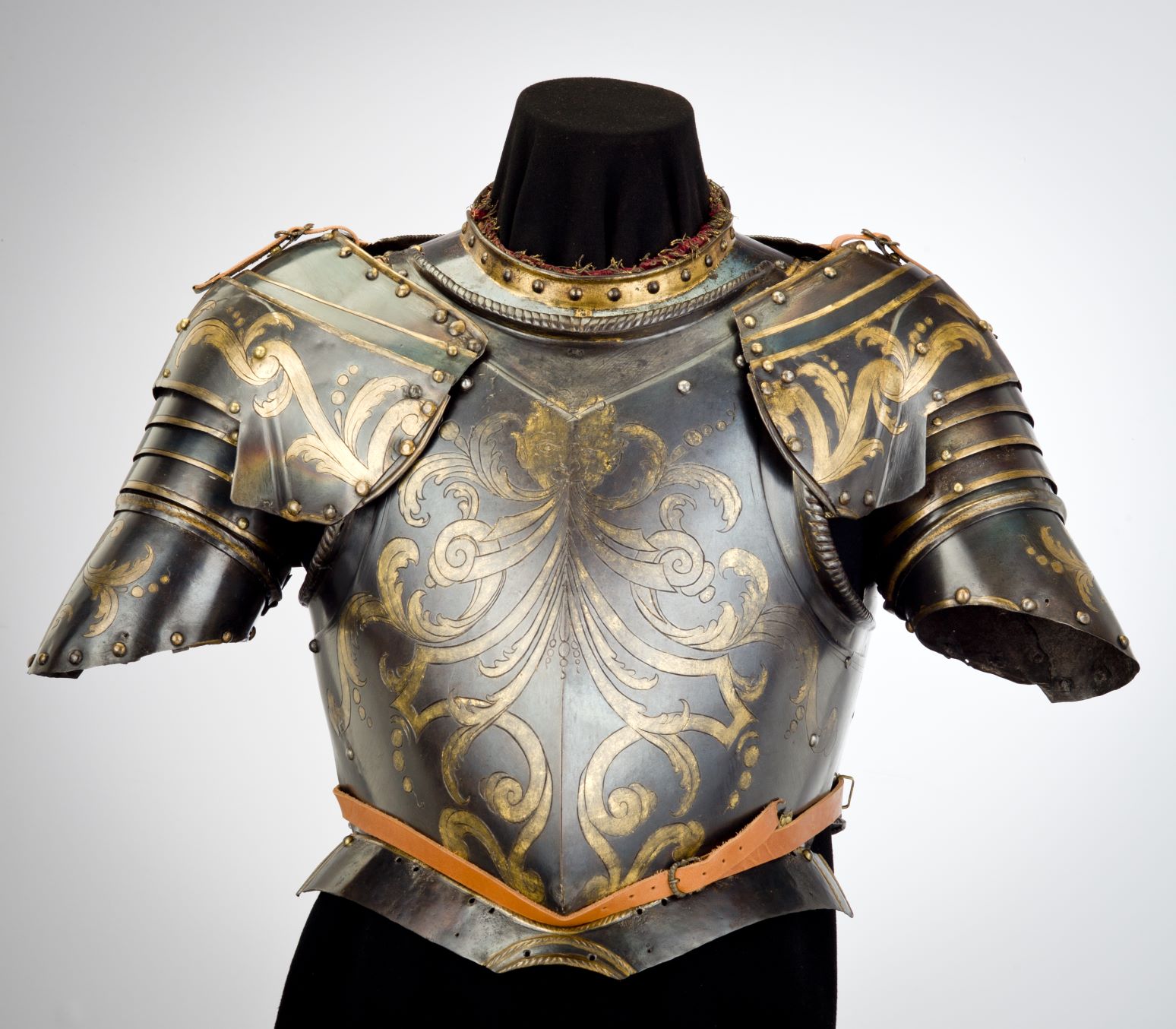 The image of the knight in shining armor is familiar to us from fairy tales, films, and computer games, but what was the reality behind the myth?

Armor is as old as human civilization. It has taken many forms and served many purposes. It had an obvious practical function in an age when warfare was common and fighting was hand-to-hand. But it has always had a cultural role as well, symbolizing personal identity, social prestige, and the values of a heroic past.

The classic knightly suit of plate armor was only used in Europe, and only for about 300 years, from the mid-1300s to the mid-1600s—a very short time in the span of human history. In this exhibition containing nearly 100 objects from the Higgins Armory Collection at Worcester Art Museum, you will learn how armor came into being, how it changed over time, how it was made and used, how it disappeared, and how it has left enduring traces in our cultural memory.

This Exhibition was organized by the Worcester Art Museum.