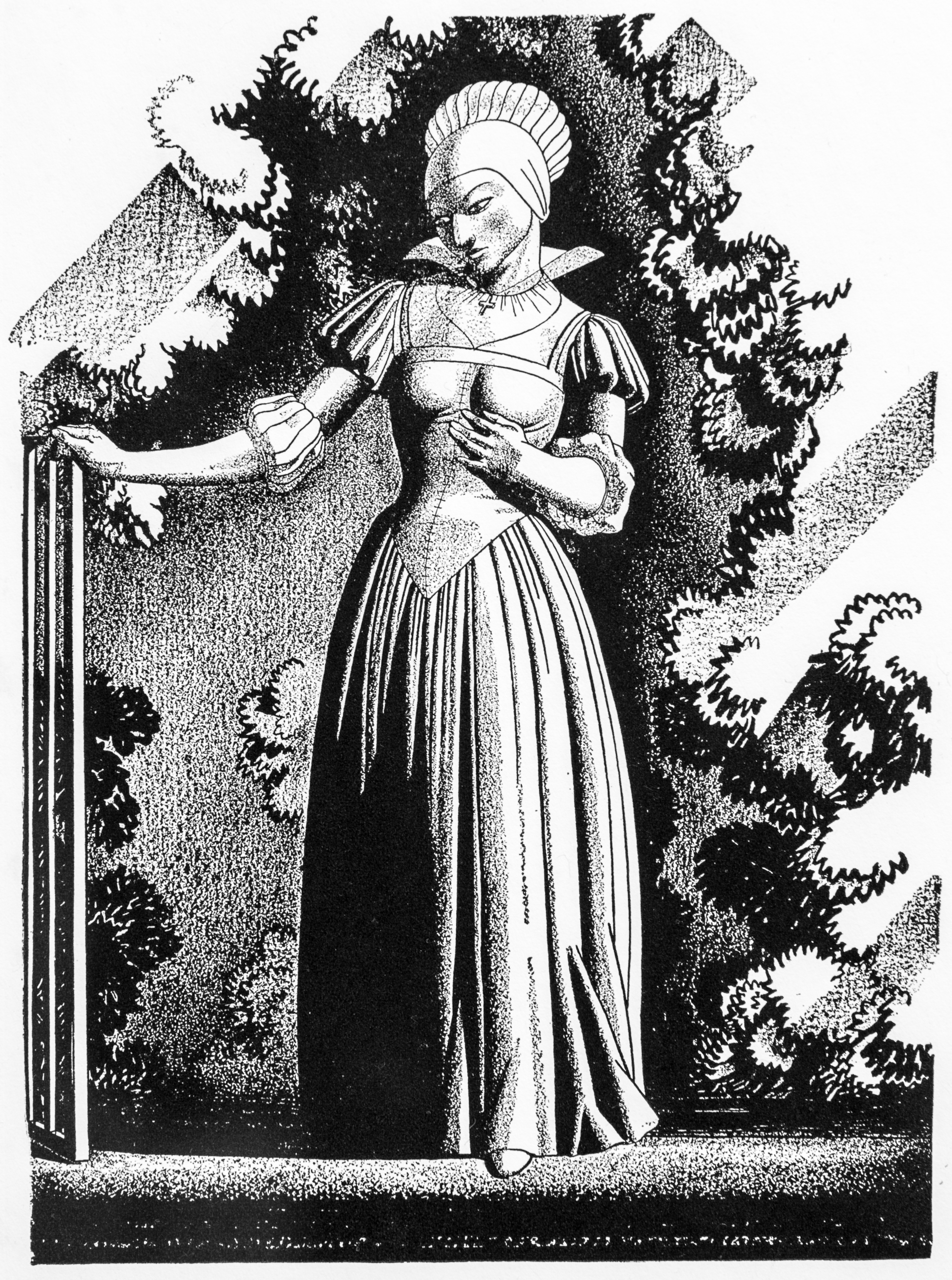 In March 1935, Nelson Doubleday of the publishers Doubleday, Doran & Company, an affiliate of Garden City, approached noted American artist and illustrator Rockwell Kent to provide illustrations for their forthcoming volume of The Complete Works of William Shakespeare. One of the most popular illustrators of his era, Kent, who studied with William Merritt Chase and Robert Henri, was recognized for his illustrations of other classic volumes, including Candide (1928) and Moby Dick (1930). Admirers of Shakespeare’s works undoubtedly will recognize his well-known plots, captured simply in Kent’s quintessential linear style. This exhibition celebrates the legacies of two leading figures in their respective fields on the 400th anniversary of the publishing of Shakespeare’s first folio of plays.

This exhibition was curated by The Cummer Museum of Art & Gardens