Memories of Jacksonville in the 1880s 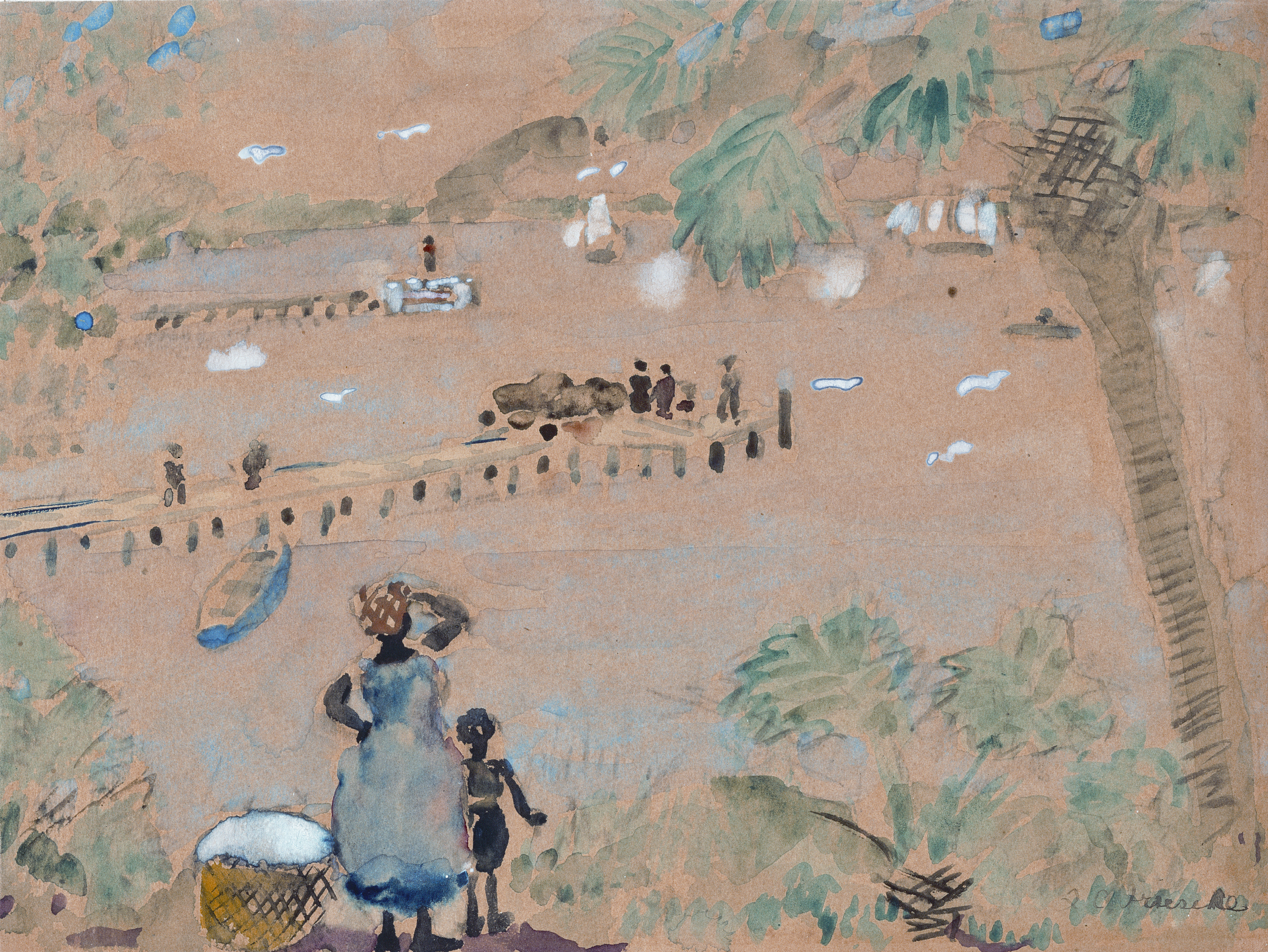 Noted American Impressionist painter Frederick Carl Frieseke moved to northeast Florida in 1881 at the age of seven. Along with his father and sister, they lived in Floral Bluff, just outside the Jacksonville city limits. Today, this location is in Arlington, not far from Jacksonville University. The young boy was enchanted with his new surroundings. His family stayed four years before returning to Michigan. Although he would not return, Frieseke never forgot his time on the First Coast. In his mid-40s, while living in France, he created a series of watercolors and paintings inspired by his childhood, and in 1936, recounted his memories to his daughter. The words that follow are Frieseke’s own, part of a narrative he called Uneventful Reminiscences. Like the watercolors on view, it is part of the Cummer Museum’s permanent collection. In conjunction with our own anniversary and the City’s Bicentennial, we hope you enjoy this snapshot of life in Jacksonville in the 1880s.

This Exhibition is organized by the Cummer Museum of Art & Gardens.