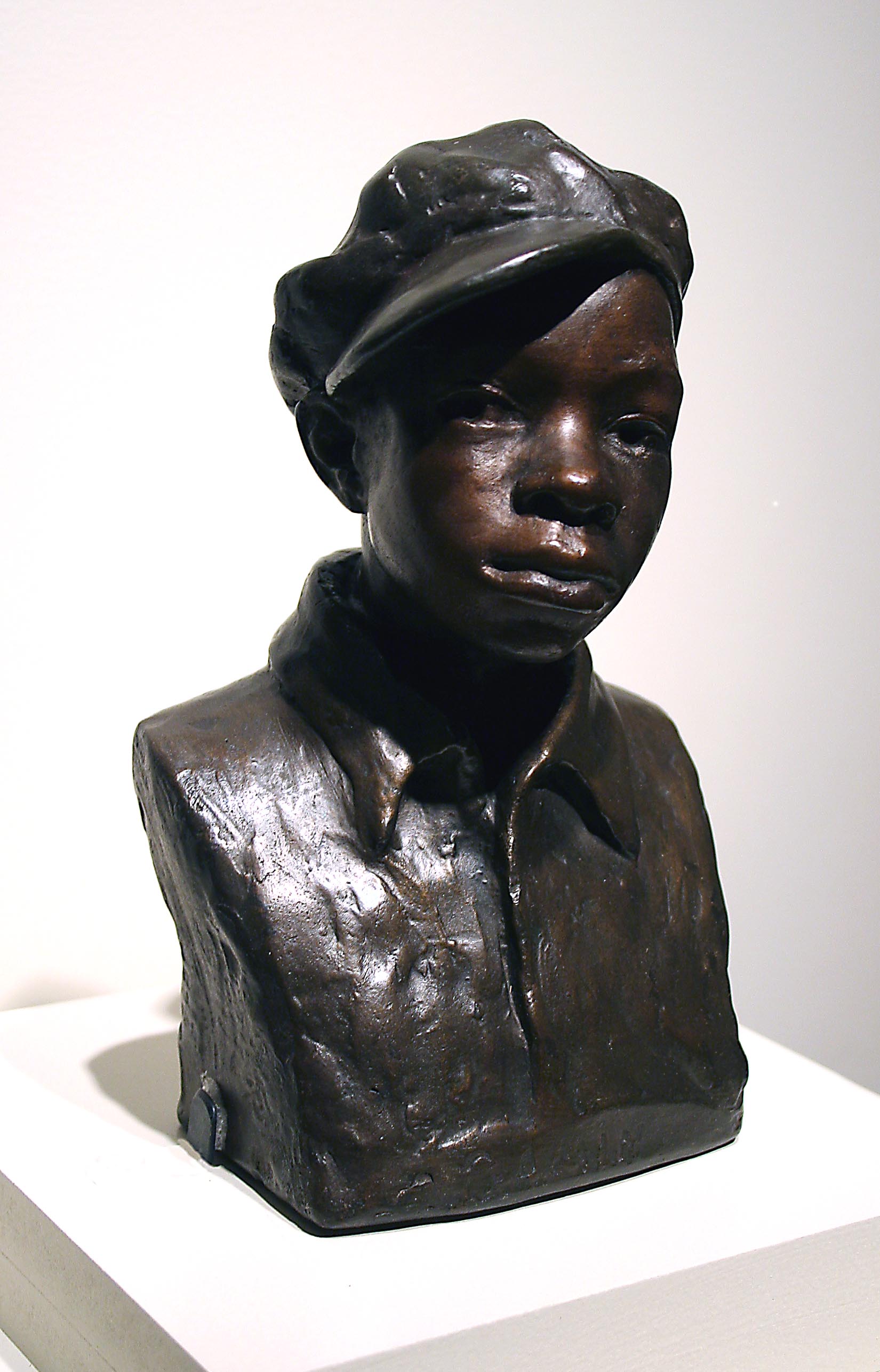 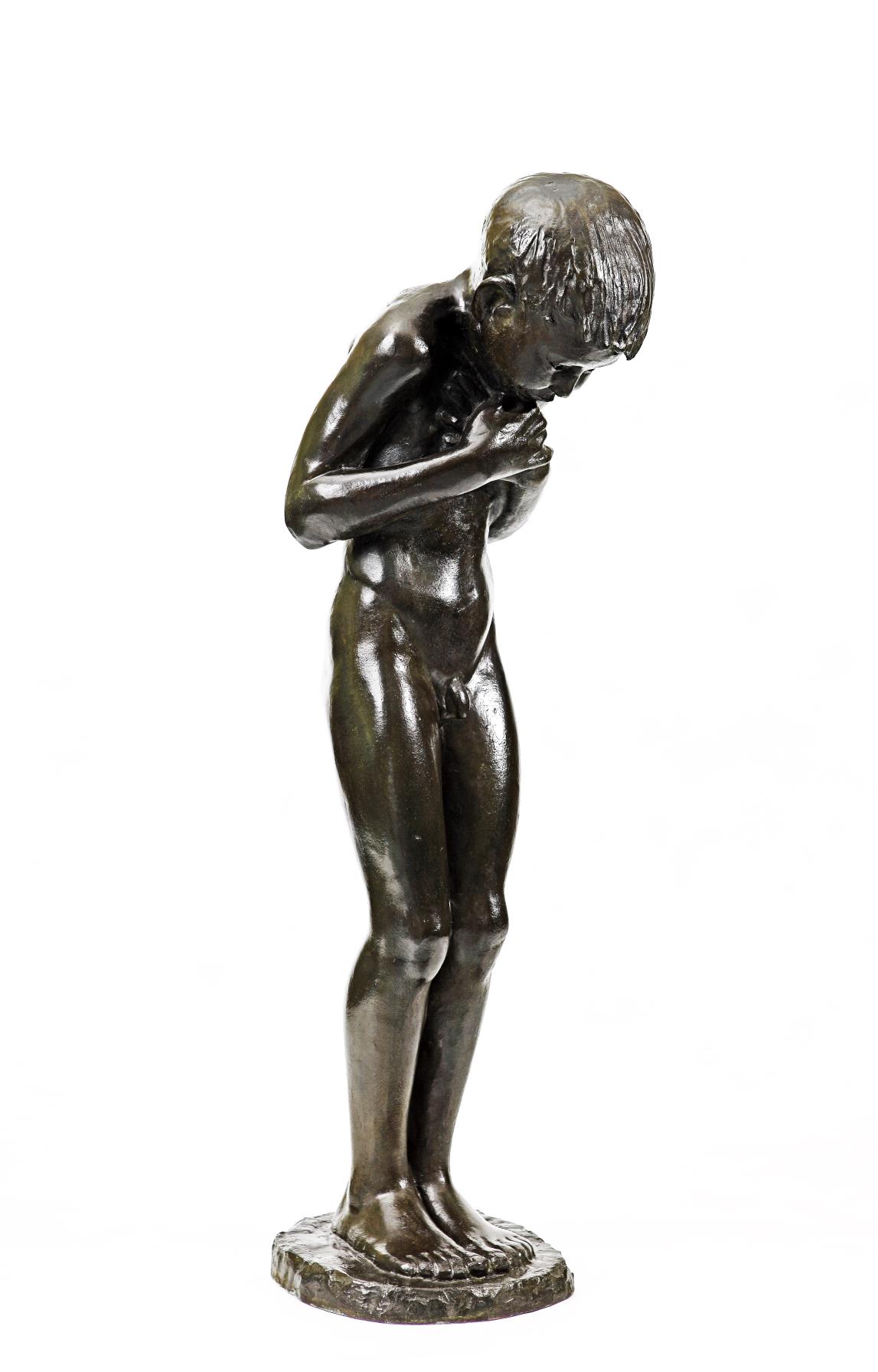 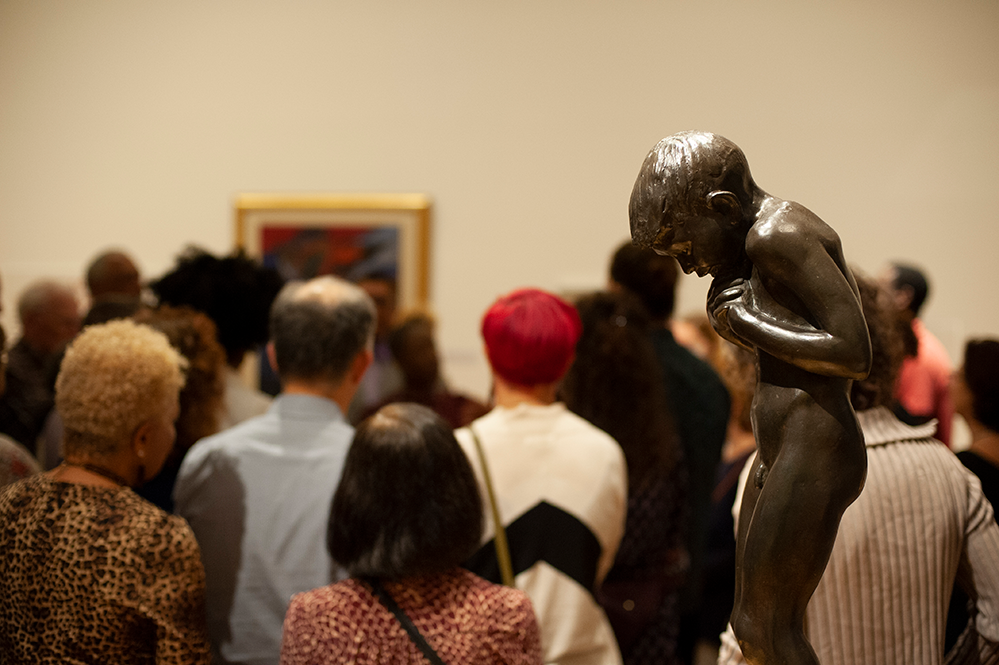 Organized by guest curator Jeffreen M. Hayes, Ph.D., the Augusta Savage: Renaissance Woman exhibition features nearly 80 works of art, including sculptures, paintings, and works on paper, and is the first to reassess Harlem Renaissance artist Augusta Savage’s contributions to art and cultural history in light of 21st-century attention to the concept of the artist-activist. The fully illustrated companion catalogue presents the most up-to-date scholarly research, re-examines Savage’s place in the history of American sculpture and positions her as a leading figure who broke down the barriers she and her students encountered while seeking to participate fully in the art world.

A gifted sculptor, Savage (1892 - 1962) was born in Green Cove Springs and later became a significant teacher, leader, and catalyst for change. Overcoming poverty, racism, and sexual discrimination, Savage became one of this country’s most influential artists of the 20th century, playing an instrumental role in the development of some of the most celebrated African American artists, including: Charles Alston, William Artis, Romare Bearden, Robert Blackburn, Selma Burke, Ernest Crichlow, Gwendolyn Knight, Jacob Lawrence, Norman Lewis, and Morgan and Marvin Smith, whose works are also included in the exhibition. A prodigious and highly acclaimed artist in her own right, Augusta Savage created works that elevated images of black culture into mainstream America. A central figure in the Harlem Renaissance, she worked with other leaders, writers, musicians, and artists to showcase the contributions of African American culture. As a community organizer and teacher, Savage created a bridge between the first generation of Harlem Renaissance artists and subsequent generations of artists.

Through this exhibition, the Museum will highlight the artistic, social, and historic impact of Augusta Savage who, despite how she transformed the artistic landscape, is deserving of greater national appreciation. Today, Savage is best known for Lift Every Voice and Sing (formerly known as The Harp), her commissioned sculpture for the 1939 World’s Fair, and is recognized in Black community as an educator and an important community leader. However, Savage’s artistic skill was widely acclaimed nationally and internationally during her lifetime, and a further examination of her artistic legacy is long overdue. This exhibition will introduce Savage as a pioneering artist and community organizer who helped shape artistic movements that changed the way artists represent the Black figure, using art as a form of activism. This exhibition has received support from the National Endowment for the Arts and the Sotheby’s Prize and was on view between October 12, 2018 to April 7, 2019. 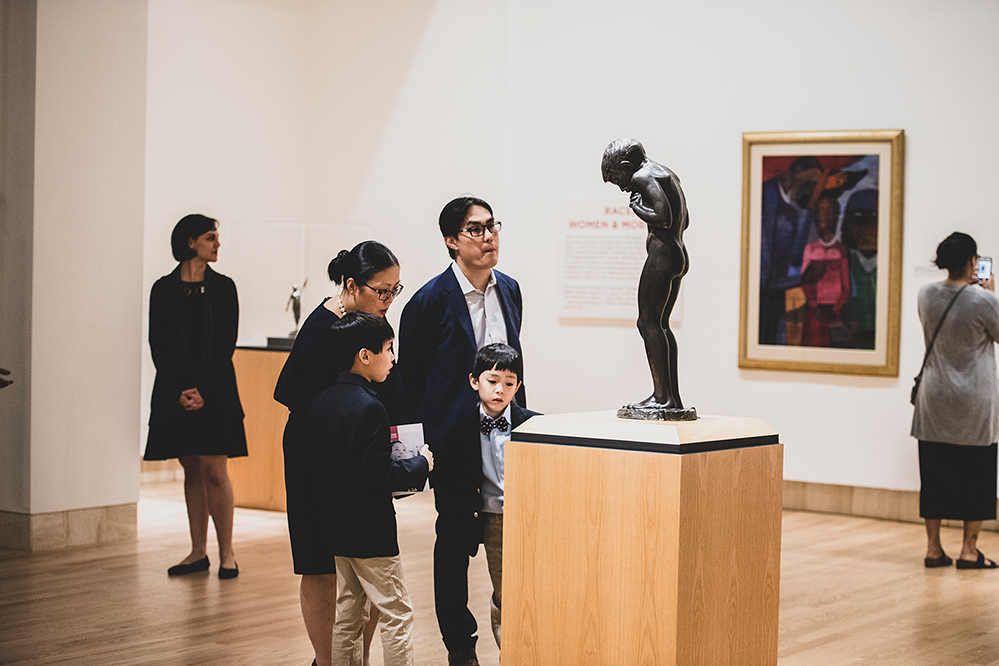