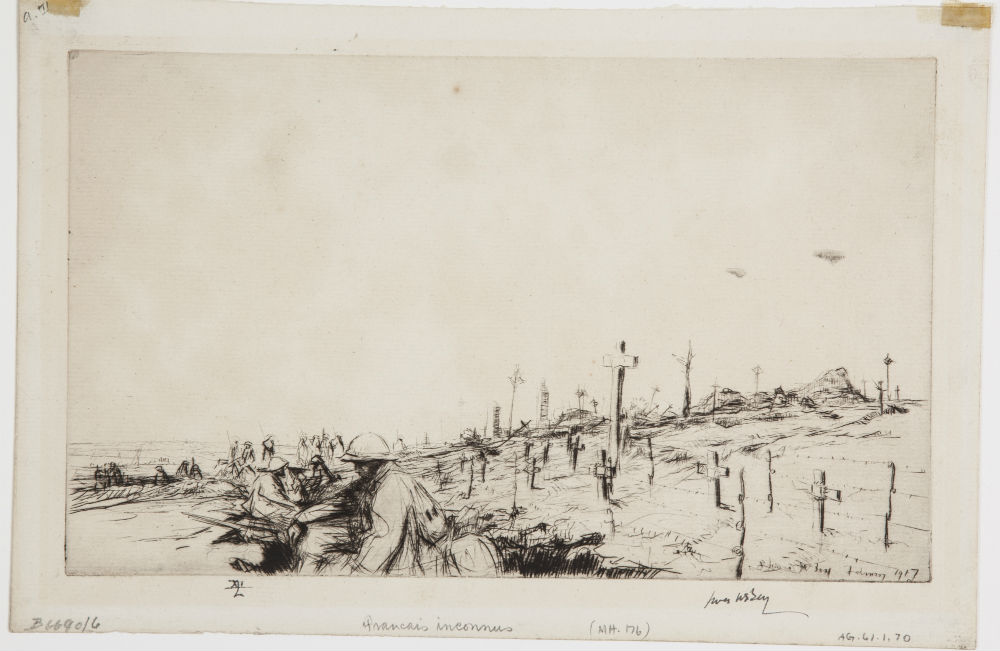 To commemorate the 100th anniversary of America’s entry into World War I (April 1917), the Cummer Museum will present a series of works by artist James McBey (1883 - 1959). As an artist for the British Expeditionary Force during World War I, McBey created boldly-realized visual documents of the landscapes and people he encountered. These haunting images record events at the end of the first World War and celebrate the brave soldiers who sacrificed their lives for our freedom.