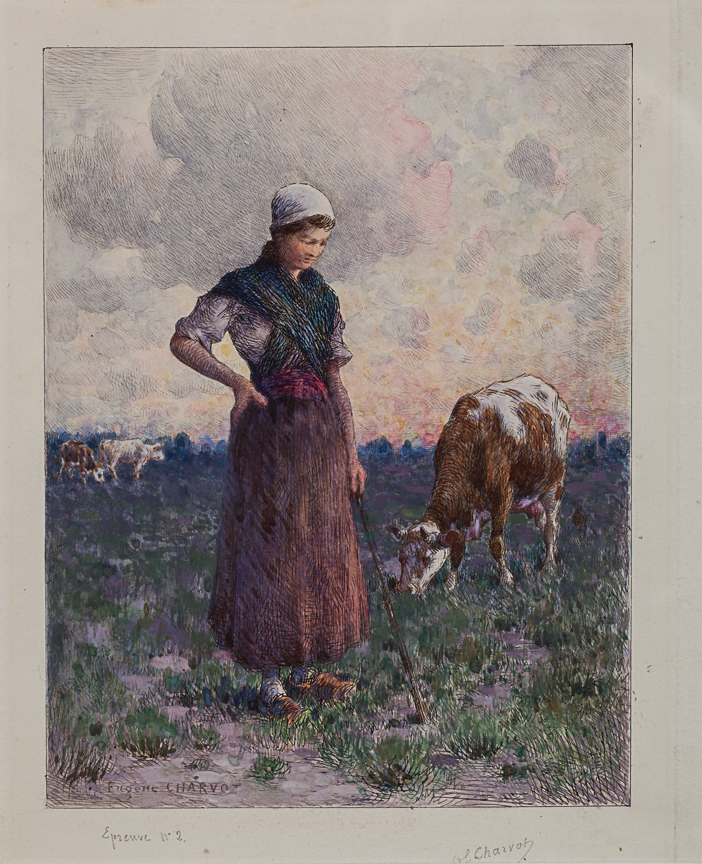 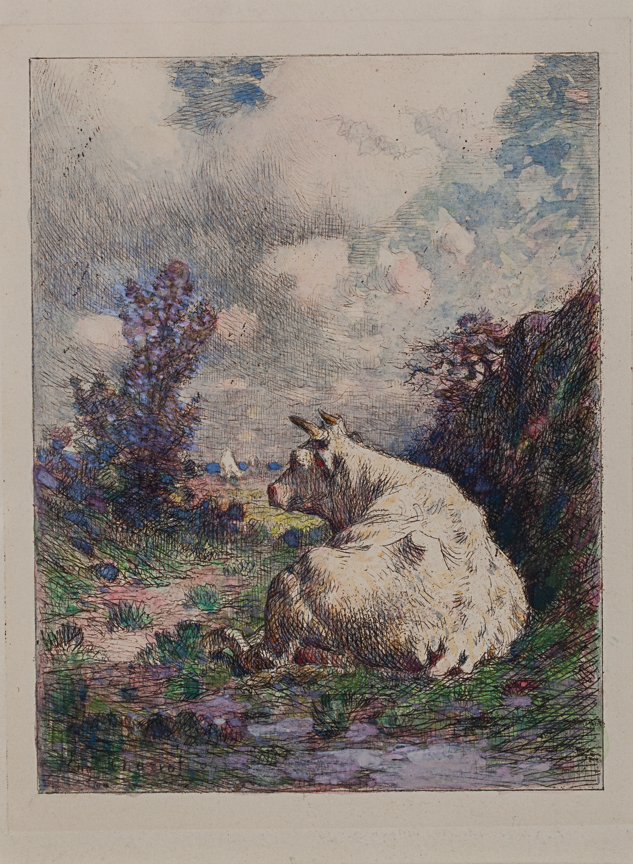 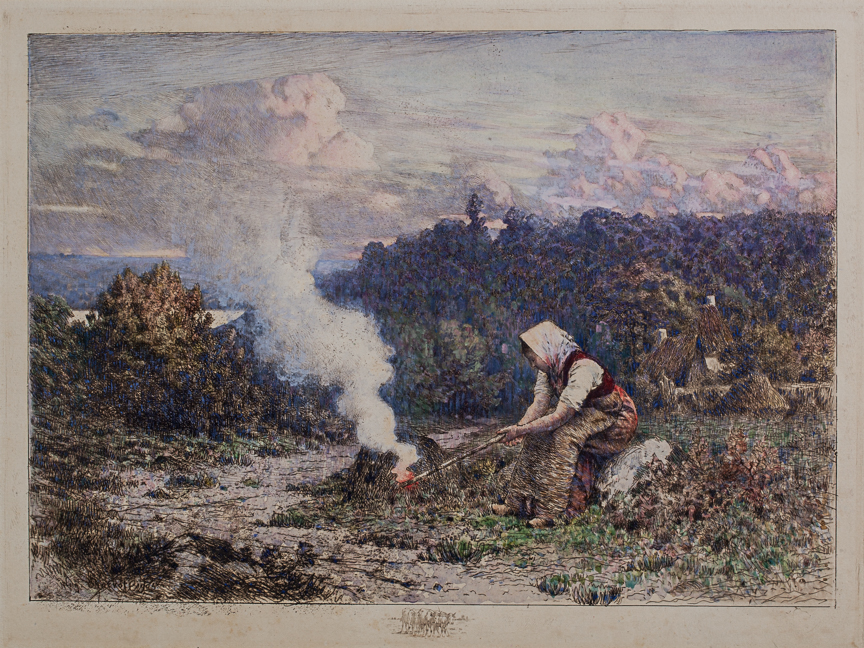 This focus exhibition features several exemplary prints and drawings by Charvot, where the artist captures the quietude and beauty of the French countryside.

Eugène Louis Charvot was a distinguished physician and surgeon, as well as an accomplished painter and printmaker. He made his artistic debut in 1876 at the annual Salon in Paris. Sponsored by the French state, and later by the Société des Artistes Français, the Salons were juried exhibitions where thousands of works were displayed each spring. Charvot exhibited at the Salon regularly, with both his paintings and prints.

After his death, his art fell into obscurity. Following World War II, Yvonne Charvot Barnett returned to Paris and rescued many of her father’s papers, prints, and paintings. She brought them to Jacksonville, where they now reside in the Cummer Museum of Art & Gardens as the Eugène Louis Charvot Collection.