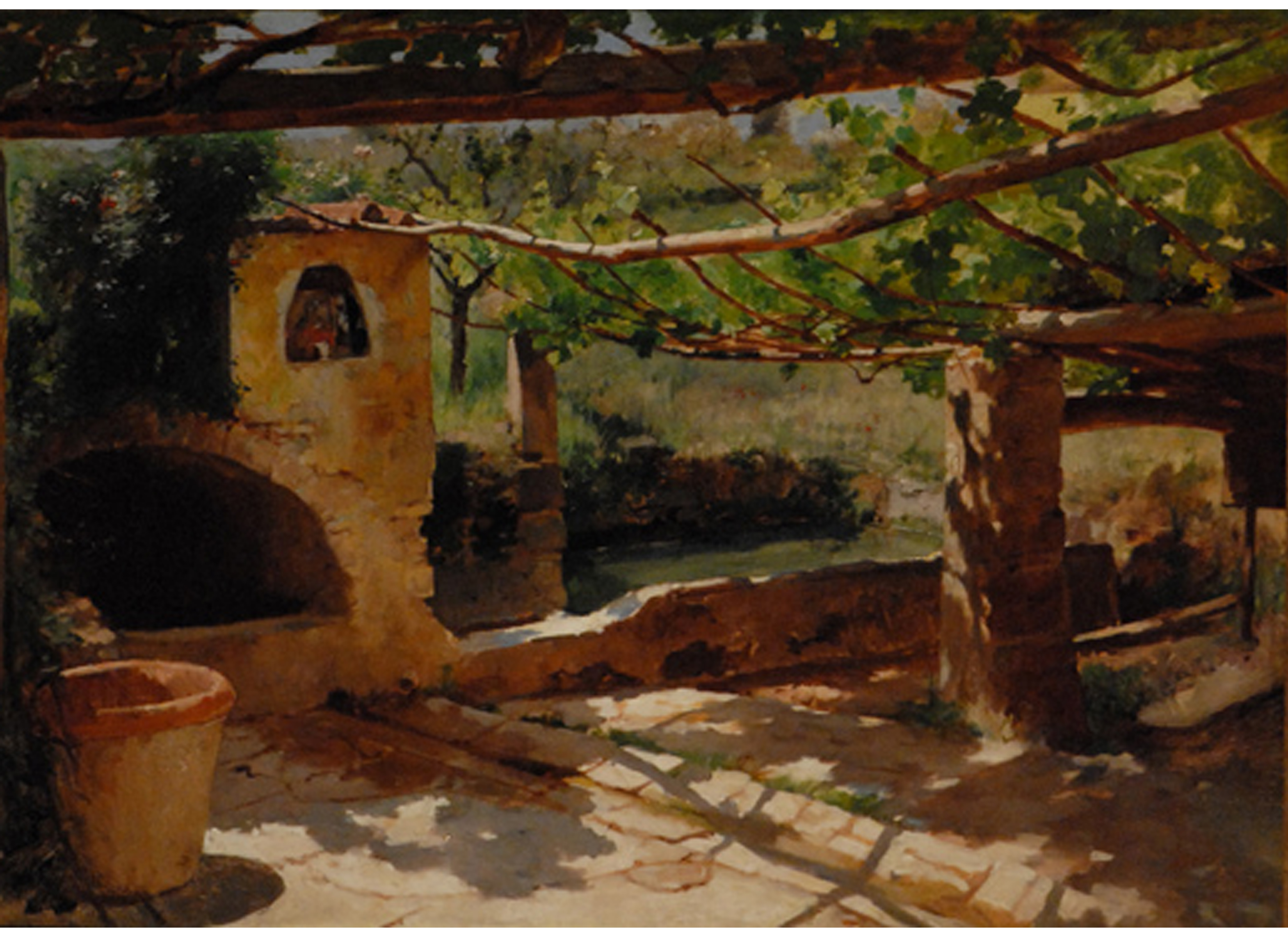 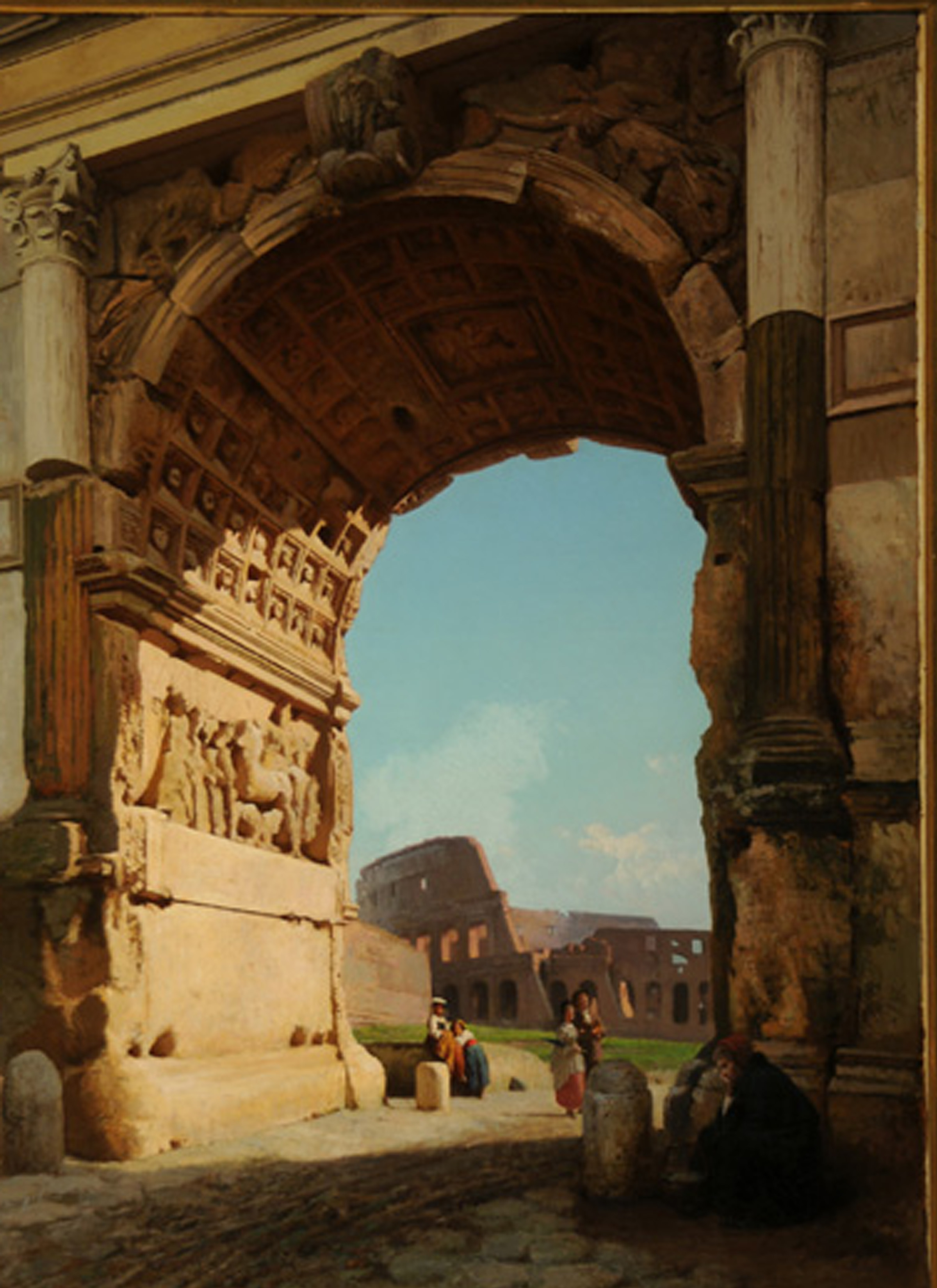 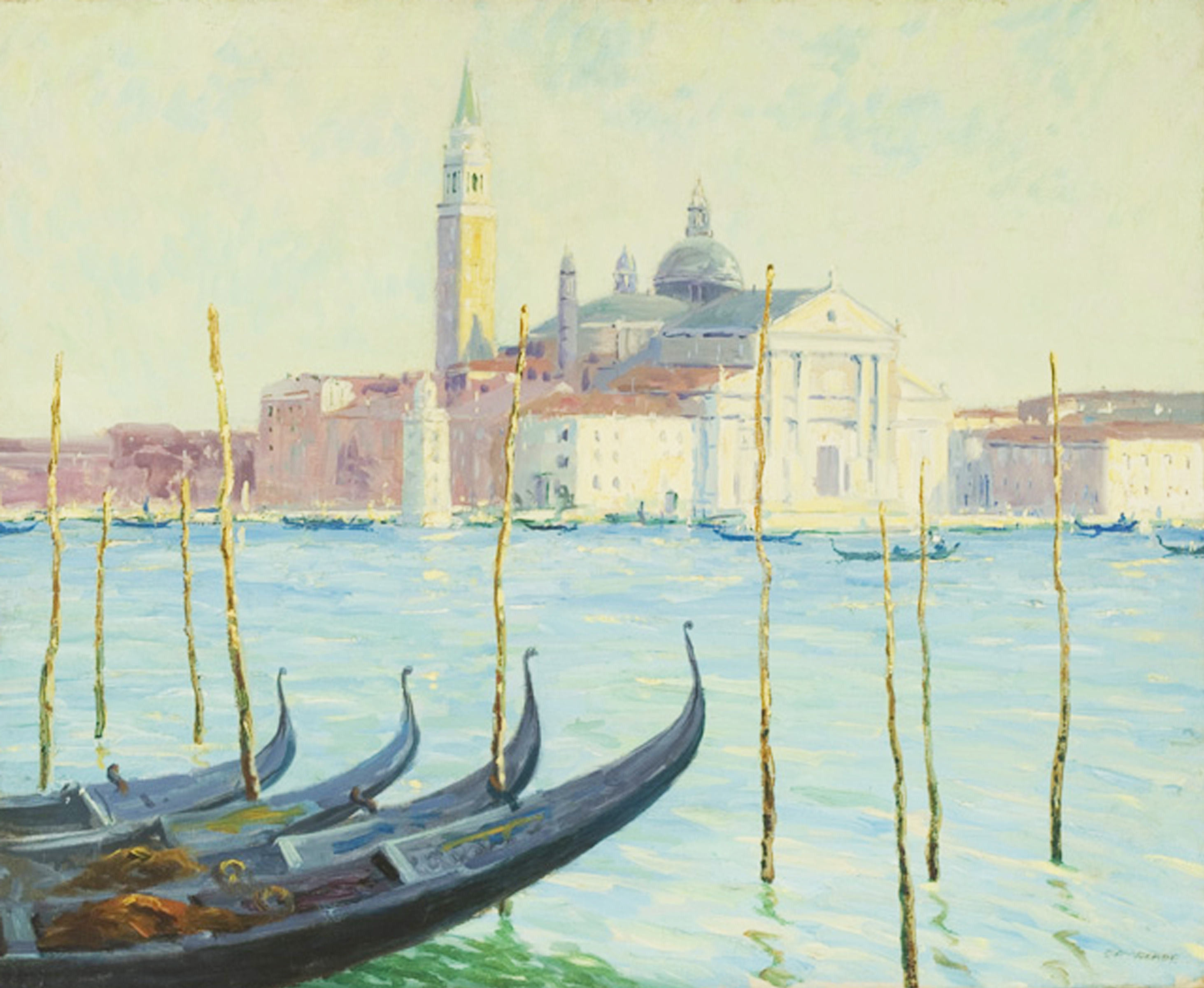 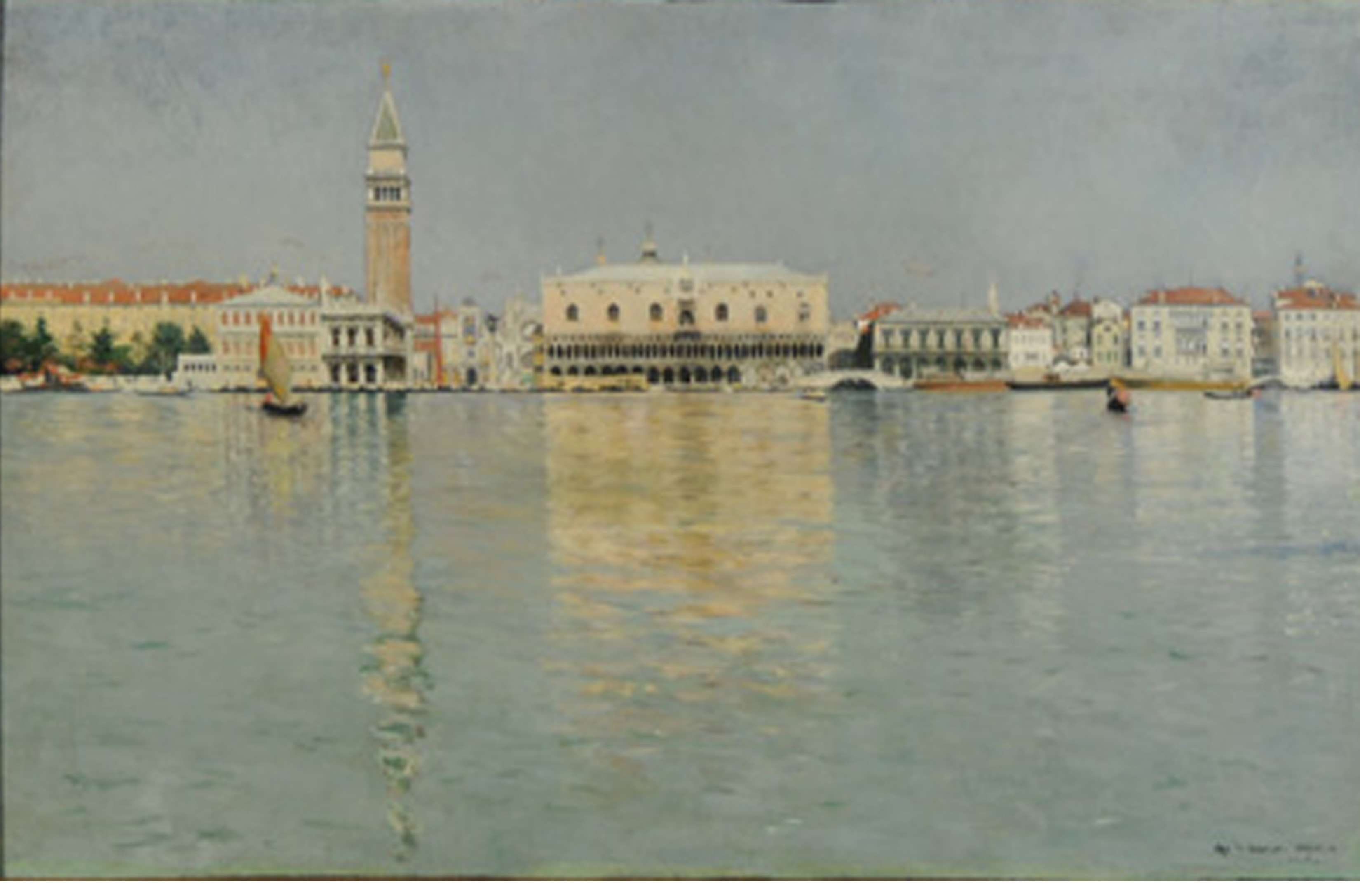 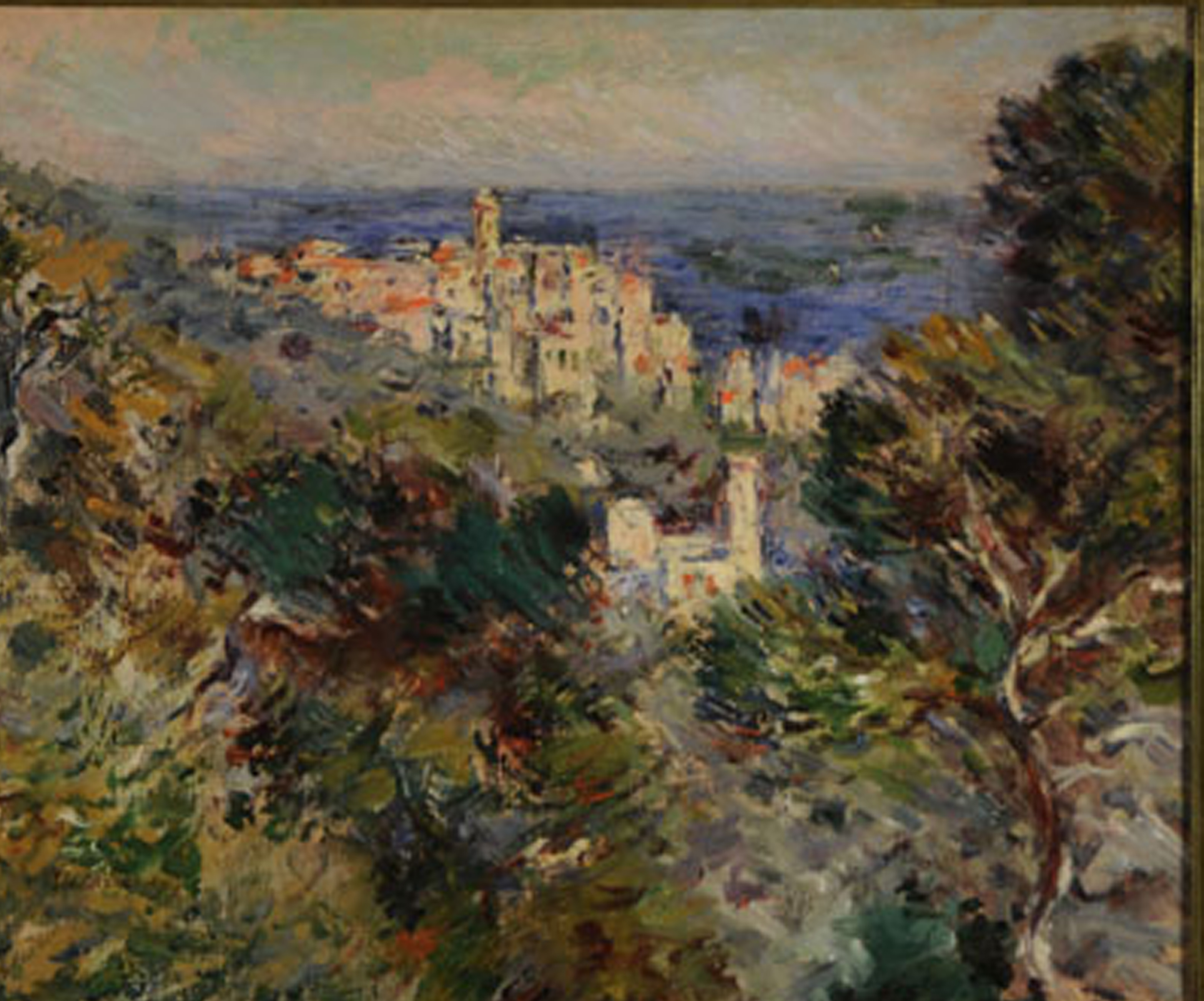 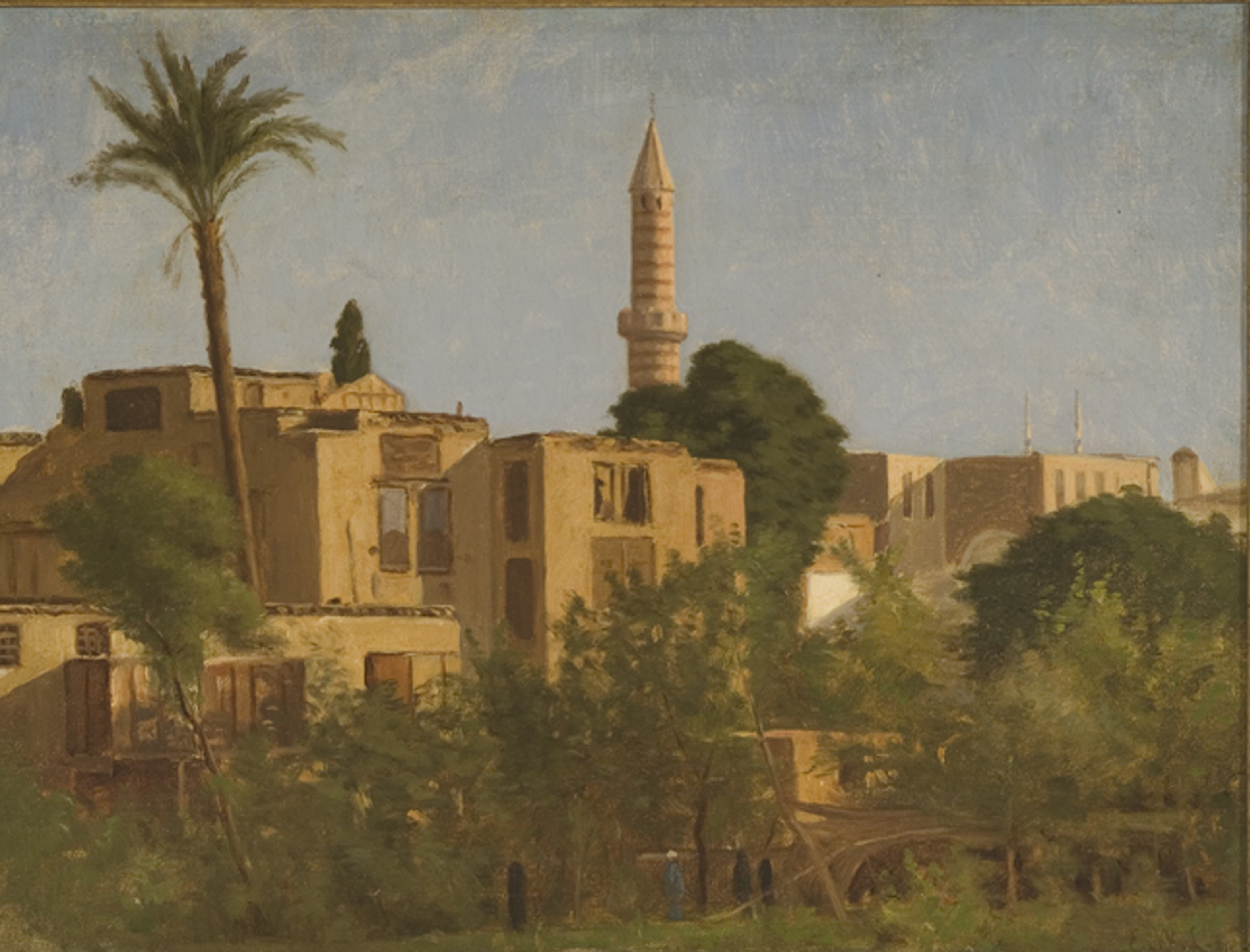 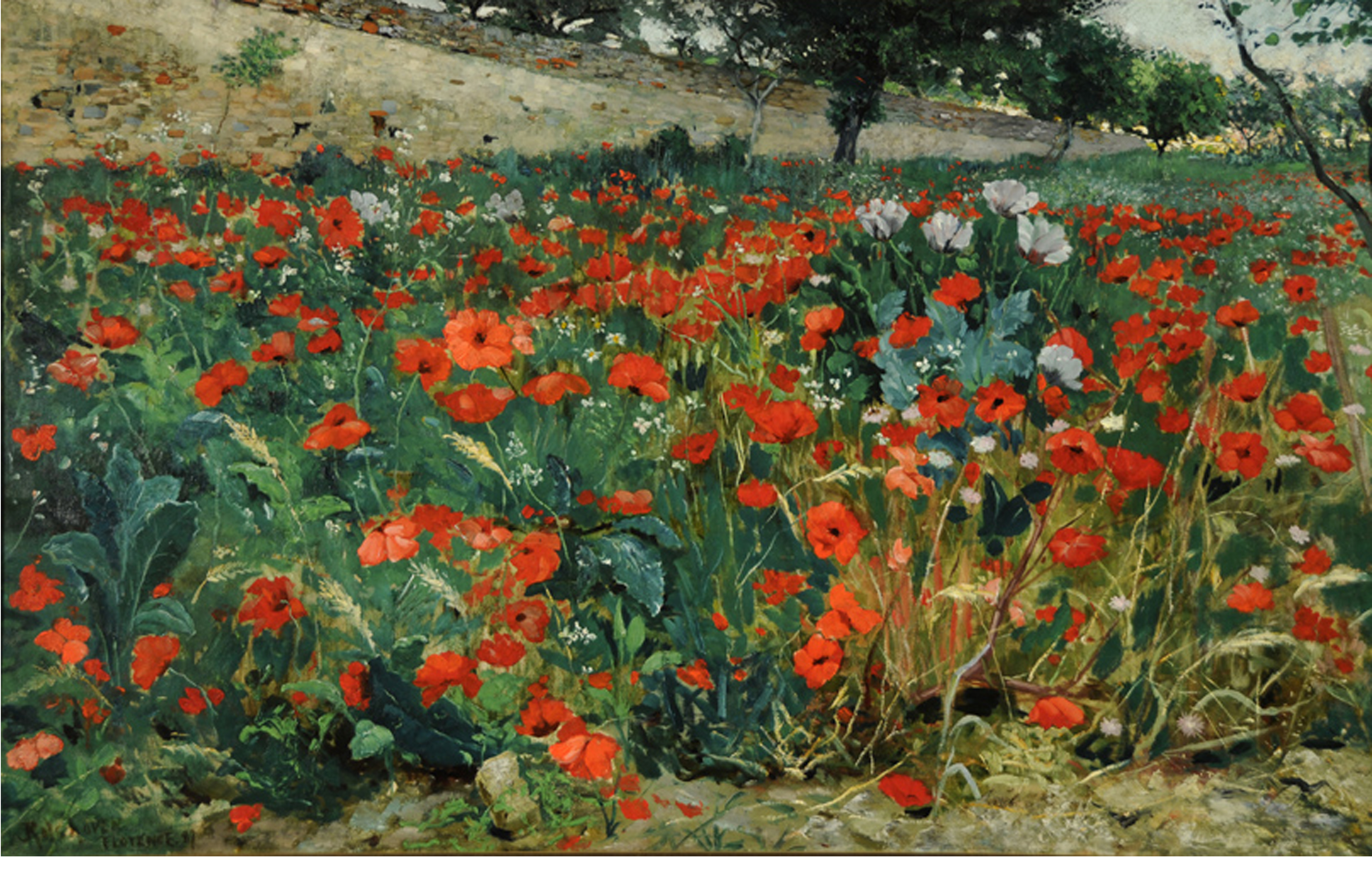 For American artists to be considered serious and cultured in the 19th and early 20th centuries, they not only needed to study in Europe, but travel widely there as well. This exhibition looks at how they captured the diversity and distinctiveness of certain places that make up the Mediterranean region such as Italy, Spain, the Middle East, and North Africa. Artists drew on the richness of the Mediterranean flora: cypresses, olive trees, umbrella pines, and palms frequently embellished their compositions. The warm light, the bright blue sea, in itself or in concert with the far-flung ruins of the Greco-Roman past, combined antiquity and natural beauty that inspired many of the beautiful landscapes in this exhibition. Stylistically, artists expressed their interest in light and color with a loose and fresh brushwork, far from the European academic tradition of the time. This presentation includes paintings by George Peter Alexander Healy (1813 – 1894), William Merritt Chase (1849 – 1916), Frank Duveneck (1849 – 1919), and Theodore Robinson (1852 – 1896).

The late Graham D. Williford was born in 1926 and raised in Fairfield, Texas. After graduating from college, he served in the U.S. Navy during World War II. After the war ended, he received a Bachelor of Arts degree in Art History from Columbia University. Following graduate studies at Columbia, Williford made his way to Paris, where he trained to become a concert pianist. He became intensely interested in American art during his stay in Paris and later made the city his second home, serving as the impetus of this great collection that he continued to build until his death in 2006.