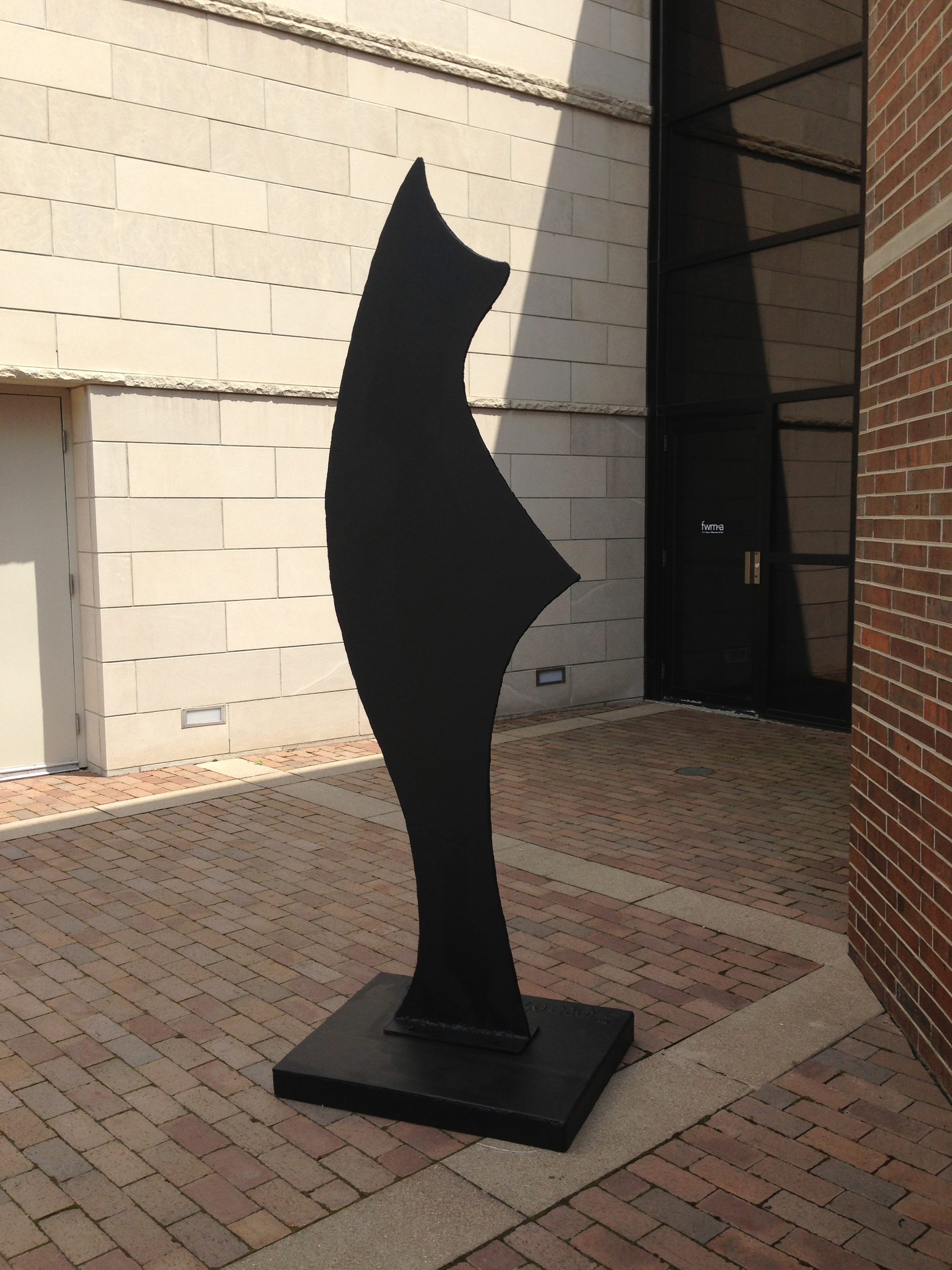 Over the course of six decades, American sculptor David Hayes (1931 – 2013) produced a body of work that concerned itself with geometrically abstracting organic forms. His outdoor sculptures contemplate the relationship between a work of art and the environment it occupies and demonstrate the influence of teacher David Smith and friend Alexander Calder. Hayes’ work represents a merger between his two mentors' different interpretations of the physicality of industrial sculpture while still maintaining its own stylistic flair.

Hayes was born in Hartford, Connecticut. He received degrees from the University of Notre Dame and Indiana University, as well as a post-doctoral Fulbright award and a Guggenheim Fellowship. Hayes' work has been included in nearly 400 exhibitions in the United States and Europe, and is in the collection of more than 100 museums, including the Museum of Modern Art and the Guggenheim in New York, the Carnegie Institute in Philadelphia, and the Detroit Art Institute.

This exhibition is on loan from the estate of David Hayes.

EXHIBITION SPONSORS: The Director’s Circle at the Cummer Museum